Despite not reading a lot of novels and books in 2015, I read over 150 graphic novels from the mainstream companies of Marvel and DC to the more independent Image, Dark Horse and Boom! Studios.  What may surprise many of you is that I didn’t read a single superhero comic in all of 2015.  I don’t really like superhero comics and haven’t really read one in almost twenty years (no lie) and even though most of what I was reading in the ‘00s was manga I read very little of that this year as well.  Most of tastes in reading material was more serious or avant garde or surreal. 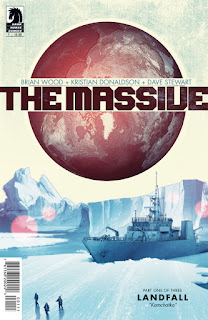 First I’ll break down just what I was reading in 2015 by company and then get into the real interest of what you probably want to know which is just what I was reading.  Dark Horse was the clear winner this year with a whopping 47 graphic novels read, almost twice as many as any other company.  A lot of this you can thank Mike Mignola for as I read all of his work from Hellboy, B.P.R.D., Abe Sapien , Lobster Johnson, Baltimore, and Sir Edward Grey: Witchfinder, which all had several new graphic novels published last year.  Another huge contributor is the Aliens franchise which had the 4-part “Fire & Stone” saga with Aliens/Predator/Alien V. Predator/Prometheus all with parts.  Going to some order titles that I missed I read the entire 3-volume saga of “Mail” as well as several volumes of Astro Boy (Volumes 12-14) and two massive Omnibus collections of Ghost (Vol. 4-5), which is the closest to a superhero comic that I’ll get.  Another huge oldie-but-goodie is Sergio Aragones’ Groo of which I read seven volumes; I was really interested in reading something I hadn’t read since I was a kid and none of these volumes I had ever read before including the most recent release of “Groo Vs. Conan.”  I caught up with Bryan Talbot’s Sherlock Holmes homage Grandville (with 3 volumes I hadn’t read before) as well as a surprise to me, three volumes of the video game adaptation Halo (which took over the property from Marvel). I’ve never played the game nor seen the animated film so this was a complete gamble on my part that I actually really enjoyed.  Dark Horse also finished up one of my all-time favorite series “The Massive” (2-volumes read), which I highly recommend to everyone.  There are some other stand alone titles that I read but as you can see, I really enjoy the vast variety that this company has to offer. 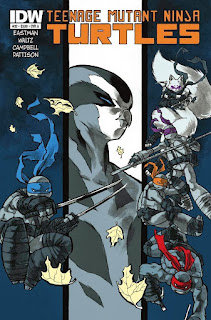 IDW is up next with twenty-six graphic novels that I read.  The big winner here is Teenage Mutant Ninja Turtles since I read twelve volumes from this series.  I’m a huge fan of the turtles and IDW has done an amazing job with reprinting the old comics as well as the new ones; 80% of these included reprints of the classics while the rest was made up of the new series and spin-offs.  The other major contributor was Godzilla with the “Cataclysm” and “Rulers of the Earth” series (4-volumes in all).  I tried out a couple new titles with Sam Kieth & Chris Ryall’s “The Hollows” and the first volume of “Edward Scissorhands”  but most of what I also read had me catching up with various volumes of “The Crow” and “Deadworld.”  IDW also happens to have brought back new iterations of “Winterworld” and “The X-Files” Season 10.” 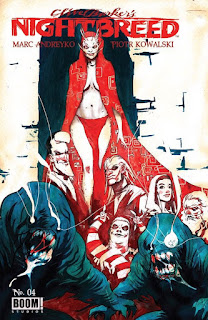 Boom! Studios doesn’t have many series that I continuously read but they do produce a lot of great one-offs (10 volumes read).   Of the series that I do read “John Carpenter’s Big Trouble in Little China” (1-volume), “Clive Barker’s Hellraiser: The Death Watch” (1-volume), “Clive Barker’s Nightbreed” (1-volume), “The Woods” (1-volume), and “Planet of the Apes: Cataclysm” (3-volumes).  The special one-offs I read (that are note worthy) are “Maze Runner: The Scorch Trials – Official Graphic Novel Prelude”, “The Calling: Cthulhu Chronicles”, and “Tag: Deluxe Edition.”  As you can see, the only books I read from this company are properties licensed from films.  I’m not even sure if they publish that many original properties.

Down further on the list we come to Viz Media (8 volumes read).   They had a big year (for me any ways) with the release of the five-volume “Resident Evil: The Marhawa Desire”.  I love the Resident Evil franchise and even though I thought this was only a mediocre series it kept me entertained throughout the year.  The other monumental releases for the company (in my opinion) were Inio Asano’s “Solanin” and the Battle Royale prequel “Battle Royale: Angels’ Border.”  I also read the first volume in Kazuo Umezu’s “Cat Eyed Boy.” 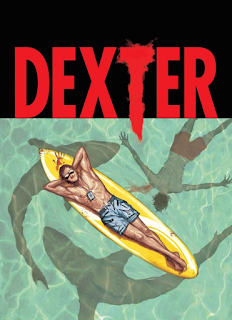 Now we get down to Marvel, which I only read eight volumes for the whole year three of which belong to “George A. Romero’s Empire of the Dead.”  I read more zombies with “Marvel Zombies Christmas Carol” and had a great time Down Under with “Dexter Down Under” based on the novels and television series.  I also read the last volume of “Halo: The Fall of Reach – Invasion” (before that series moved to Dark Horse) and the first volume in the “Kick-Ass” saga (so I will at least have to finish that series in 2016) but the one volume I truly loved was reading Mark Millar & Terry Dodson’s “Trouble,” which I recommend to everyone.

With DC/Vertigo I decided to catch up with everything I had missed (6 volumes read) starting off with the original “Sandman” (1-volume) and “American Vampire” (2-volumes).  “American Vampire” was suggested to me and I overlooked at first because I really don’t care for vampire stories (hence why I wasn’t a big fan of Romero’s “Empire of the Dead”), but I must say that this is an excellent series that I will continue to read all the way through.  I also read both the “Prelude to the Blockbuster Film” and the “Inspired Artists” graphic novels for Mad Max: Fury Road but the true stand-out was the adaptation of Stieg Larsson’s “The Girl Who Played With Fire: A Graphic Novel.”  This was truly an amazing read and overall book and I can’t wait to read the final book in the trilogy. 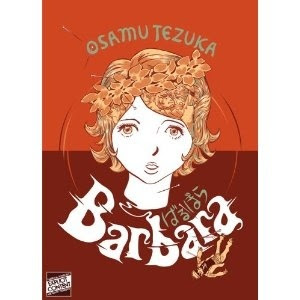 As you can see, I was very busy reading a lot of graphic novels in 2015 and I didn’t even mention all the ones I didn’t really care for.  The reason why the list is so massive this year compared to previous years is the fact that I’m able to read so many more on my Nook.  I would say that a good 60-70% of these books are on my Nook which I find makes it faster for me to read and more often (I’ve managed to read all of Mike Mignola’s series on my Nook).  As for my favorites, I will just list them below.  These are all titles I highly recommend to everyone: 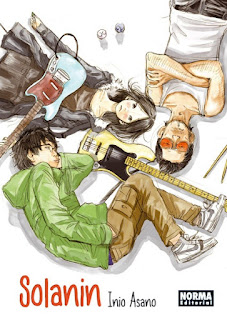