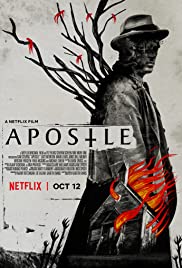 So, Halloween 2020 is over now and I’ve had a month to reflect on all the films and TV series viewed during my 31 Days of Halloween – 2020 version!  I tried my best to view something new each day but when I didn’t, it was always spurred on by family (like on October 10th when the family wanted to do a double feature of The Addams Family (1991) and Addams Family Values (1993) after having seen both numerous times).  This year was a mixed bag of both films I had repeatedly overlooked (Cargo, Death Note, Gerald’s Game, and The Invitation) and films that I watched on a whim (A.M.I., House of the Witch, Train of the Dead, The Dybbuk) but what I most enjoyed about this year’s viewing list is the amount of foreign films I decided to view (Betaal, The Ghoul, The Doll 2, Sabrina, The 3rd Eye 1&2, Train of the Dead, etc.).  This month was definitely a month for me to explore lots of different films both fiction and non-fiction.

First up I’d like to list the films and TV shows on the bottom of my list.  Most of these are barely watchable but you’re more than welcome to seek them out for yourself but don’t say I didn’t give you a head’s up. 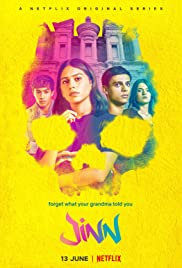 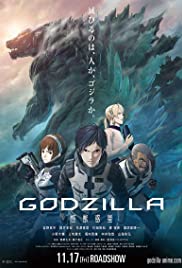 In terms of animation I did view several great films of which I recommend which include:

What I was really surprised was the list of non-fiction films and series I managed to squeeze into my watch list this year.  I normally stick to films that are mostly fiction but this year I took a chance that paid off: 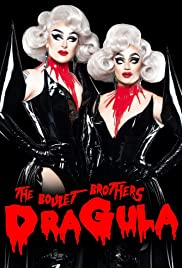 The Boulet Brothers’ Dragula: Search for the World’s Next Drag SuperMonster Season 2

American Murder: The Family Next Door (2020) 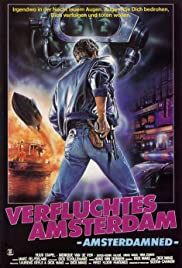 In addition to having to rewatch The Addams Family and Addams Family Values I also had the chance to rewatch the amazing films of Dick Maas with The Lift (1983), Amsterdamned (1988), and Down (2001).  Amsterdamned is one of my favorite films of the ‘80s and my favorite of Maas’ films.  The Lift still holds up extremely well but Down actually feels dated having been an American remake of The Lift.  I was able to see all three on Blue Underground’s amazing Blu-Rays which present the films the best that I’ve ever seen them.  The upgraded purchases were definitely worth it (especially The Lift which I had a poor bootleg of).  If you’ve never experienced the amazing films of Maas, these three are worth seeking out.

This now brings me to the best films and TV shows I viewed during this year’s 31 Days of Halloween!  This year was actually probably the best in terms of diversity and quality.  I’m not going to go into each of the films individually but I will put them in a list of Top 10.  These are all films I would recommend others seek out! 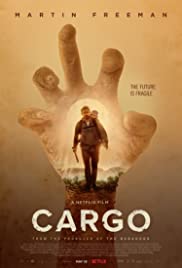 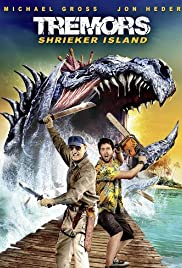 Now comes the films that were neither great nor horrible but lie somewhere in the middle.  Seek them out based on your own taste and interest:

With this ends my 2020, 31 Days of Halloween viewing list!  I’m already looking forward to 2021 but I know that next year will be just as interesting and diverse as this year due to the fact that there are still so many international films and TV shows that I still need to view.  I hope you had a get October 2020 and feel free to let me know what you watched and what you would recommend.
Posted by Kevin L. Powers at 6:15 PM